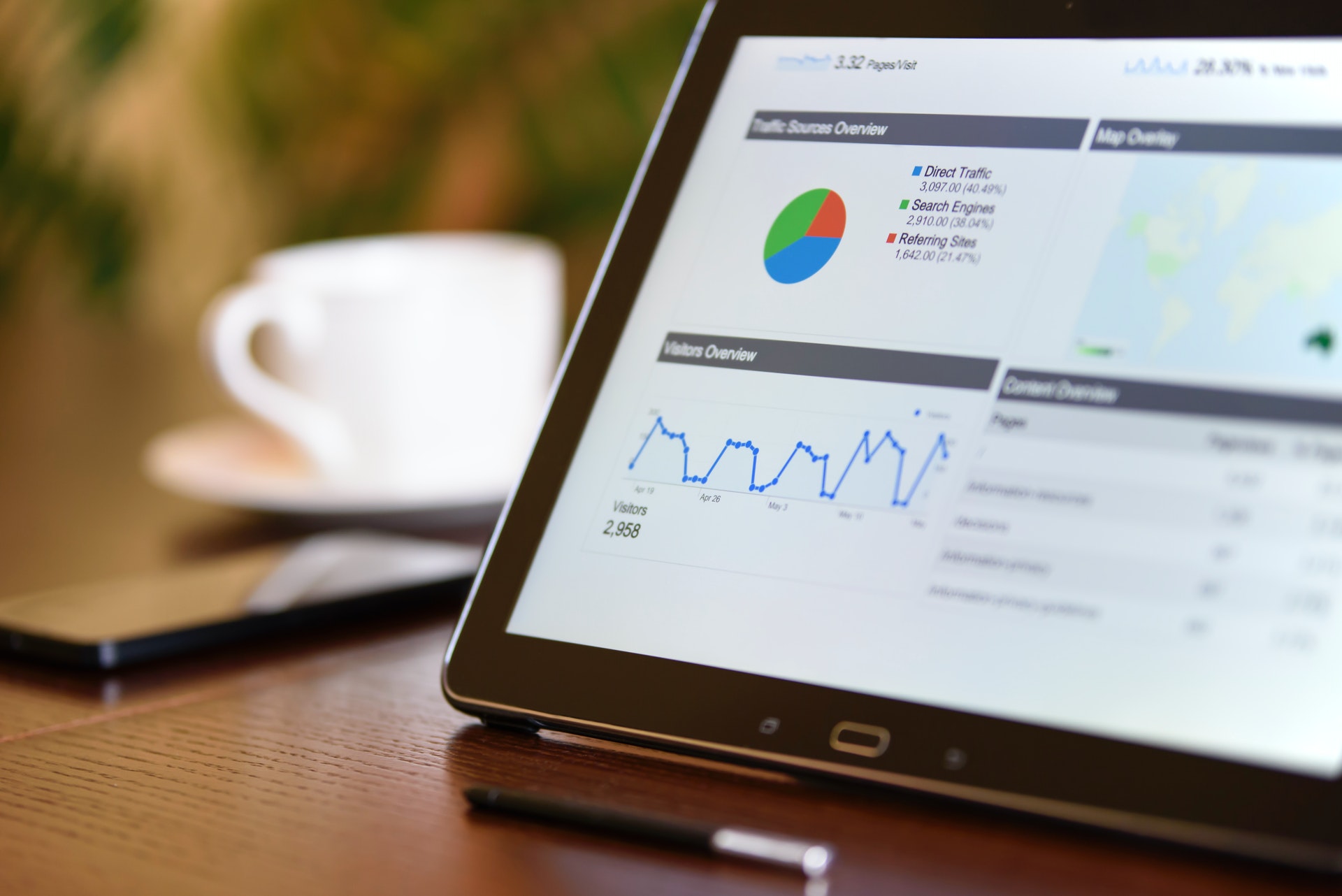 For digital marketing, Google’s umbrella covers a number of vital tools that we all need in order to achieve success. As the internet and digital culture evolve, so do Google’s tools and requirements. This in turn necessitates that we all regularly update our digital marketing and digital presence in order to maintain best practices and maintain our position on the cutting edge of our respective industries.

Currently, we’re facing another major shift in Google and the tools it offers us. In October 2020 Google announced that GA 4 would become the new standard for analytics, replacing the then-current Universal Analytics (also known as Google Analytics). While this change doesn’t take full effect until July 2023, it does have implications for those using Google and anticipating the shift to GA4. Updating as soon as possible is a must for most of us; we’ll explore why here.

Universal Analytics/Google Analytics has been in use for about 10 years and was likely well past due for an upgrade. As G4 rolls out, it offers a number of improvements and advantages over its predecessor:

G4 is a clear step forward, offering a more powerful experience, better tools, and greater flexibility than Universal Analytics/Google Analytics. However, while these improvements are reason enough to make the change on their own, there’s another driving force pushing us all to update.

The transition to G4 is a time-sensitive affair, and we are recommending that all users set up their G4 accounts as soon as possible. For professional guidance about the G4 transition, or any other aspects of your digital marketing, please get in touch with us today.